The beach, the countryside too.

Wissant, the emotion in the open air.

Wissant is a seaside resort located in the north of France, on the Côte d'Opale, at the edge of the Channel. It is located between the cities of Calais and Boulogne-sur-Mer (respectively 16 and 18 km as the crow flies), facing the English coast (35 km). The commune belongs to the territory of the Boulonnais and the regional park of Caps and Marais d'Opale. Cape Blanc-Nez seen from the sandy foreshore of Wissant. Here at low tide the sea can discover the sand about 800 m

Wissant is in the center of the bay between two sets of cliffs:

- the Cap Gris-Nez in the Boulonnais, is the point of the French coastline closest to England,
- the Cap Blanc-Nez in the Calaisis offers cliffs over 130 meters high, while those of Cap Gris-Nez are only 45.
All of these two Caps forms an important natural tourist site of Nord-Pas-de-Calais. It is labeled Grand Site of France since 2011.


Wissant is close to the A 16 motorway, which connects the Paris region to the border with Belgium via Beauvais, Amiens, Abbeville, Boulogne-sur-Mer, Calais and Dunkirk. You can reach Wissant taking exit 36 ​​from the south or exit 40 from the north.
The nearest railway station is Pihen, which is served by TER Nord-Pas-de-Calais (Boulogne-Calais line). The train station Calais-Fréthun (TER, TGV, Eurostar) is about 15 km from Wissant by road. The town is also served by buses from the departmental network Colvert (line 44 - Calais-Boulogne).
Several hiking trails (hiking and mountain biking) also cover the area.

Many water sports are proposed on the 12 km of Wissant beach: surfing, kitesurfing, windsurfing, etc.
Wissant is considered the best kitesurf spot in Northern Europe and one of the main surf spots in France.

The flobart party takes place at the end of the summer each year. 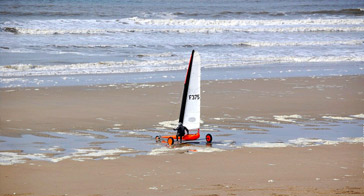 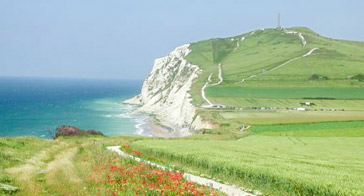 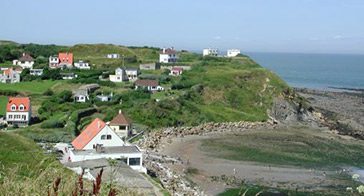 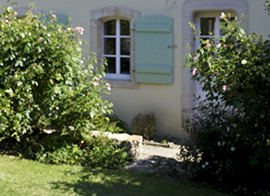